To the delight of all concerned, Aqunion announced their intention to carry out the structural building work to the Hou Moed building to enable Yomelelani’s expansion to take place.  Architects were retained, plans prepared and generally approved.  The pre-school re-development was completed in December 2015 followed by the creche facilities in June, 2016.

The refurbished building has the same footprint  although some open space has been covered. The building is approximately 500 sq. metres in area with the hall adding a further 177 sq metres.

To cope with the additional pre-school children the number of classrooms has been increased from 3 to 5.  A covered internal area has been used as play space with a substantial increase in specialised accommodation for the creche. This includes added bathrooms, a sick bay, nursery/potty training areas, as well as storage, staff rooms and office.

This has not been part of the Aqunion commitment.  Much has been provided through the generosity of local and international organisations and individuals.

Hopefully this will continue in the years to come.

More about Source of Funds 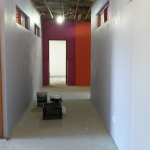 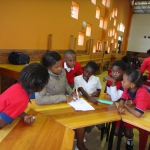 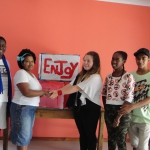 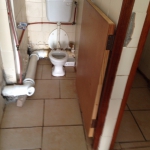